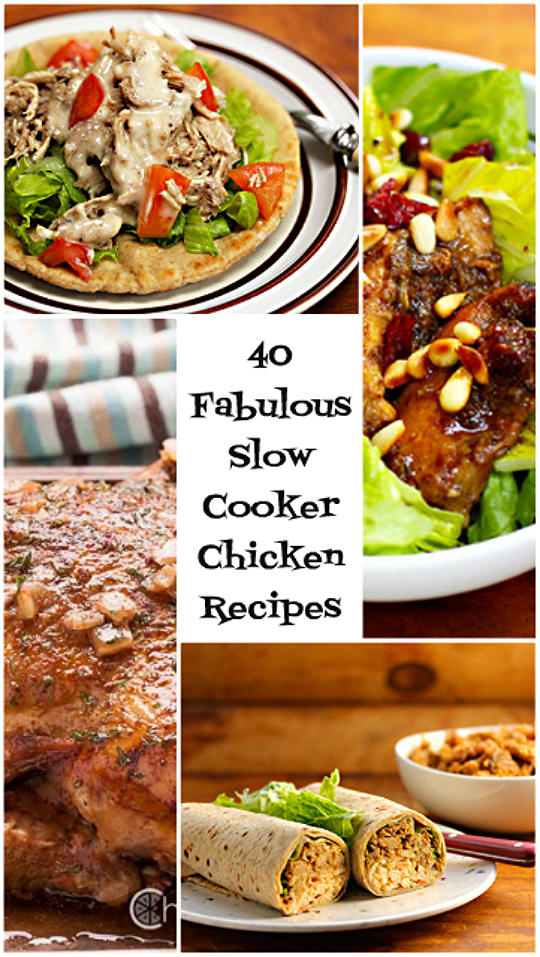 At last, it's too hot to spend a lot of time in the kitchen. And anyway, who has time to cook when there are gardens to be weeded and beaches to be visited? Slow cooker to the rescue! To be honest, I can hardly remember how I cooked chicken before I bought my first slow cooker for less than $20 at the local discount store. Whether it's whole, in parts on the bone, or boneless, chicken responds so well to low and slow cooking. I hope you'll try some of these amazing slow cooker chicken recipes from food bloggers. And for even more ideas, check out Slow Cooker from Scratch, my go-to source for every imaginable type of slow cooker recipe. I'd tell you more, but the beach is waiting, and I need to get my slow cooker on. 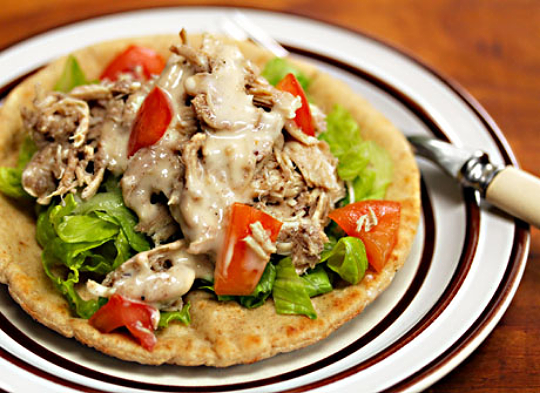 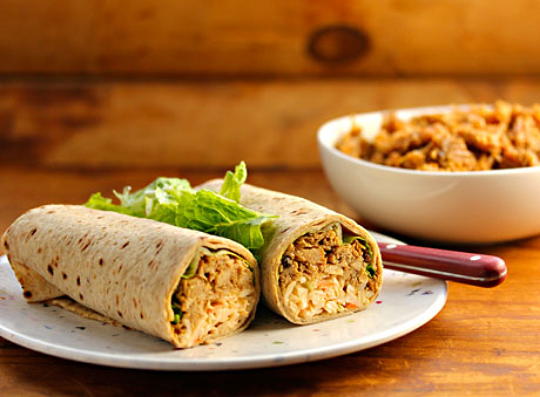 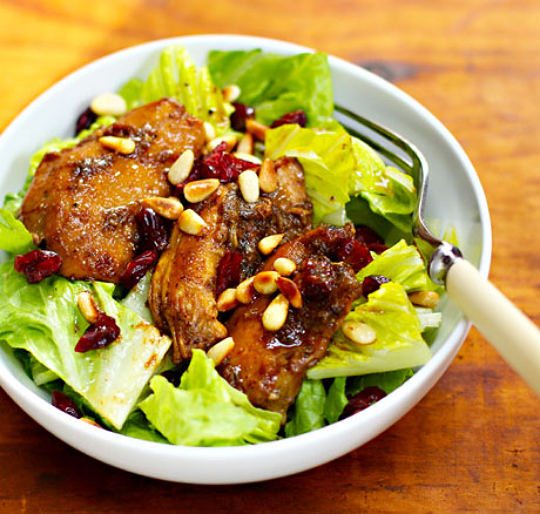 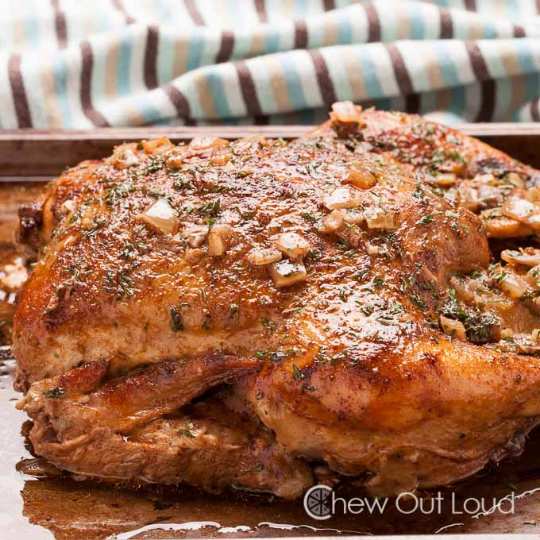 Now, which recipes will you try first?

Such an inspiring collection of recipes tempts me to stay home all day and cook!

Lucia, it's hard to know where to start! Hope you find some new ideas in these recipes.

What a great collection of slow cooker goodness. Thanks for the shout-out for Slow Cooker from Scratch, and for including my recipe!

Kalyn, thanks to you for all the work you put into Slow Cooker from Scratch. I've learned so much from your site.