40 fabulous recipes for Thanksgiving side dishes 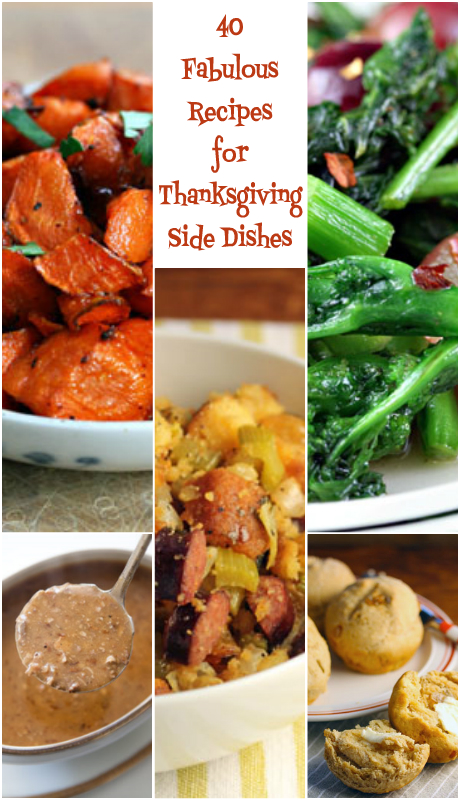 Turkey. I can take it or leave it. For me, Thanksgiving is all about the side dishes, the must-haves (mashed potatoes, cranberry sauce, green beans, stuffing) and the new recipes we grant an audition each year. Some will make the cut, and become permanent fixtures on the holiday table. Others will pass into family lore (remember the year she made that weird whatever-it-was?). The story of the jellied cranberry sauce I unmolded over the sink, only to watch the entire thing slide off the platter and down the drain, continues to amuse my family; that was my one and only experiment with molded cranberry sauce. Still, those of us who prepare the meal keep exploring new possibilities to bring diversity to the menu. If you are one of those explorers, this list of classic and not-yet-classic Thanksgiving side dishes is for you. I'd love to try all of them. There are so many possibilities, and I haven't even tackled cranberry sauce, salads or soups. For many more ideas, check out The Perfect Pantry's Thanksgiving recipes, an eclectic and fun recipe collection. 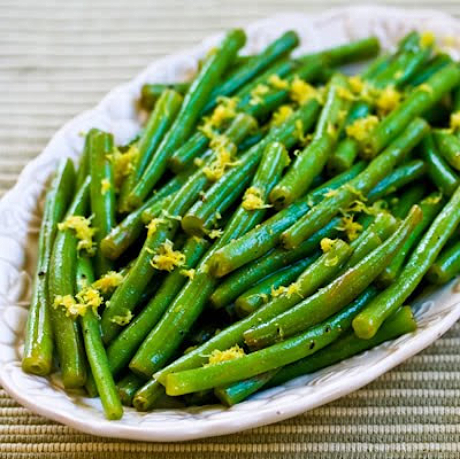 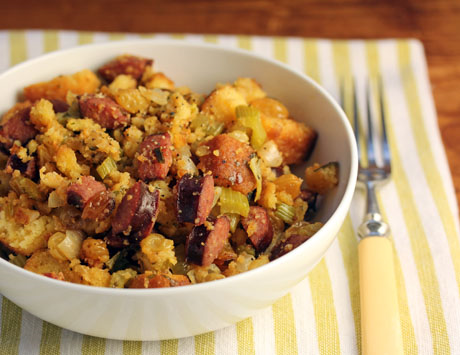 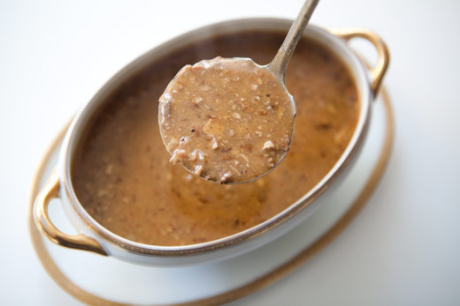 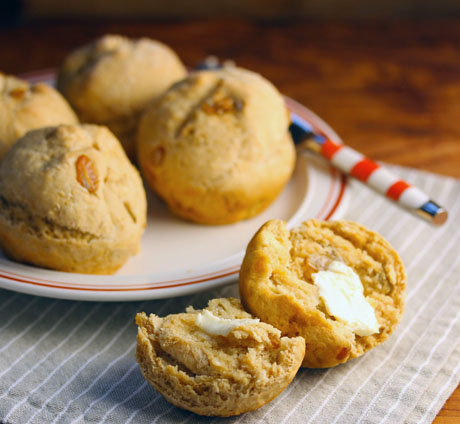 I hope you find new recipes to try for your holiday menu. What are some of your must-have Thanksgiving side dishes? (Feel free to leave links in the comments to recipes you find on your favorite food blogs.)

My family lore is dinner for 28+, luscious non-traditional additions (gingerbread made with hand-grated ginger, cranberry orange tart...) untouched- and the dear departed man who put catsup on everything.

I'm completely with you on the belief that Thanksgiving dinner is really ALL about the side dishes. But I do love leftover turkey for sandwiches!

Great collection of tasty-sounding ideas; thanks for including some of my recipes!

I totally agree with you, Lydia! Turkey is a pretty bland meat and is only made special by spectacular sides and accompaniments. This is a fantastic round up of recipes for Thanksgiving and all year round!

The holidays are coming fast. We really should have turkey more than twice a year just so we can have all our favourite side dishes.

Mary, I feel your pain. I tried banning catsup from the holiday table once, but now I just give in to it.

Kalyn, I keep buying smaller and smaller turkeys, so there aren't many leftovers!

Jamie, I think the sides are the most fun for the cook, don't you?

What I like best about Thanksgiving in Hawaii is the diversity of the side dishes and the fact the grocery supermarkets give away free turkeys to customers (not really free because we paid for them over the year with other purchases): http://www.foodland.com/maikai-weekly-special/weeks-maika-i-product

In Hawaii when you are invited to a house or beach party or dinner you are expected to bring a pot-luck dish of your choice or a bottle for the host/hostess. Being that Hawaii has an international population with over 36 foreign embassies or consulates in Honolulu with no indigenous, immigrant or religious ethnic group being a majority makes Thanksgiving very interesting with all the ethnic side dishes and traditions.

The only static thing for Hawaii Thanksgiving is the best weather on the planet normally 84 F degrees and sunny for daytime and 72 F degrees nighttime for Thanksgiving Day!

Ken, you're certainly tempting all of us to spend Thanksgiving in Hawaii!