REMIX: Cinnamon (recipes, stories and sources in The Perfect Pantry) 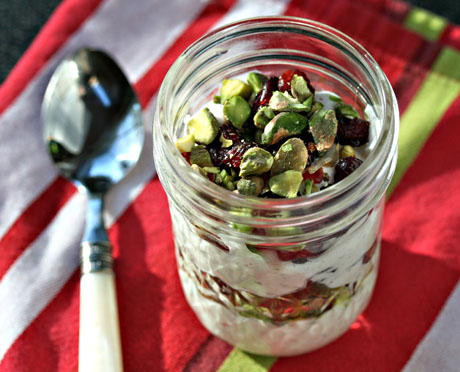 In the best democracies, people enjoy freedom of movement, freedom of association, and freedom of expression.

My spice rack operates on the same principles. In fact, I'd venture to say it's the ultimate democracy. Except for salt and pepper, which have an assigned easy-to-grab-without-looking place on the shelf, everything else is free to hang out wherever, and with whatever, it wishes.

A spice like cinnamon needs its freedom. Some days, it wants to cuddle up with its baking friends, nutmeg and cloves and ginger. Other days, it prefers the company of the savories: paprika, turmeric, pepper.

No matter where it goes, I can always find it. I buy spices in bulk and transfer them to recycled jars of all shapes and sizes, from mustards and marmalades and mayonnaise. Cinnamon has its own uniquely-shaped jar with little winglets, from some fancy French condiment we received as a gift, so it stands out, wherever it is. The spice is a standout, too. 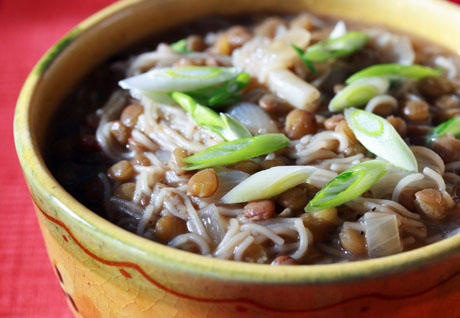 I've featured cinnamon -- ground, and in whole sticks -- three times in The Perfect Pantry, with more than two dozen recipes for how to cook and bake with it.

Remember the story of the emperor Nero? You can't deny that he did some pretty weird stuff. Fiddling while Rome burned. Killing his wife because his mother told him to. But setting fire to a year's worth of cinnamon? Now, that's crazy. 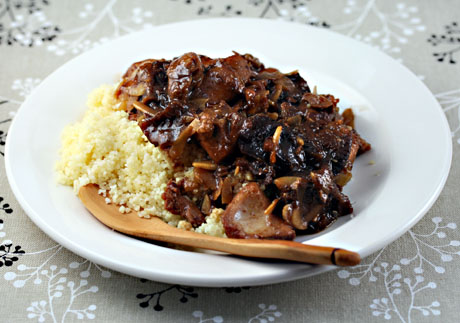 Here's another question: how do you tell the difference between cassia and cinnamon? In stick form, it's easy; it's all about the curl. After tasting cinnamon from India, China and Vietnam, I discovered that my favorite cinnamon isn't cinnamon: it's cassia. If you grew up on supermarket spices in your mother's pantry, you might prefer the milder taste of cassia, too. I keep both Indonesian cassia and Vietnamese cinnamon on my spice rack.

Though I'm not much of a dessert eater, I've published more than my share of sweet cinnamon-flavored dessert recipes: 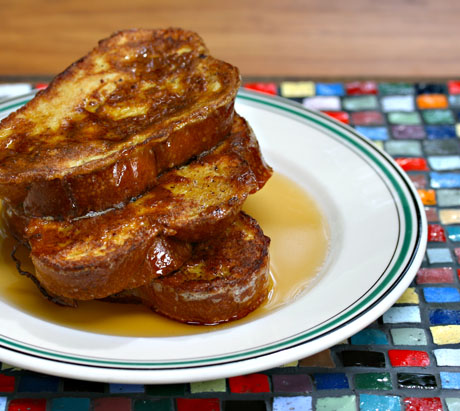 The aroma of cinnamon reminds me most of weekend breakfasts when I was young (my dad used to mix up cinnamon sugar, and sprinkle it on our French toast), and of brunches when I was into entertaining on weekend mornings (which I've given up doing in recent years, though I'm always awake and love to cook in the morning, so I don't remember why I don't have brunch any more):

In the past couple of years, I've been learning to cook with cinnamon in the savory traditions of many countries; if you've been visiting The Perfect Pantry for a while, you can't help but notice my obsession with North African tagine cuisine, where cinnamon and dried fruit combine with meats. Some of my favorite recipes use cinnamon to add warmth and a bit of a kick: 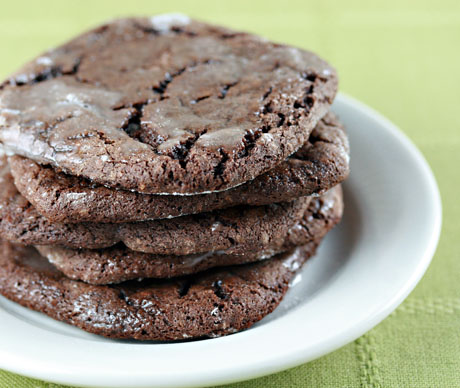 Cinnamon is a keeper, in more ways than one. Buy the best you can find, because it really makes a difference. My favorite online sources are The Spice House and Penzeys, both of which sell cassia and cinnamon from several countries.

You can store it (ground or whole sticks) at room temperature on your spice rack, away from heat and light, for two years or longer. Some markets sell boxes made of cinnamon bark, and if you can find one (or have a friend bring you one from Vietnam or China), that's the ideal place to store ground cinnamon.

Use the search box on the right (up near the top of this page) to find more recipes and fun facts about cinnamon in The Perfect Pantry.

What do you make with cinnamon? Sweet, or savory, or both?

I still remember learning more about cinnamon with you at the Spice House! I do love it, but my sister is allergic and every so often I feel like I might be having the slightest reaction to it too, so I always wonder when I use a lot of it in something.

I learned about cassia vs cinnamon a few years back. Now I have both on hand. Great analogy on the spice rack being the ultimate democracy. ;-) I do like cinnamon in some savory dishes, but have farther to go on that. Proof of that ... the most appealing recipe to me in this post is those cookies--oh my!

When I was in Vietnam, I got the stick cinnamon -- which is about 18 inches long and tastes like red hots! Love it!

I love cinnamon's versatility. One combo I love but I don't see mentioned is lemon zest, parsley and cinnamon...I use it to season lamb or beef meatballs.

Wonderful feature on one of my favorites spices. We also enjoy it in a variety of savory and sweet dishes. It lends such a warm, rich flavor to any dish it touches. Really, what was Nero thinking?!

You're right - cinnamon really is a universal ingredient - a standard for my baking, but I've learned a lot about savory options reading the Perfect Pantry. I really love the rich warmth of cinnamon in meat dishes.

BOTH!
although I don't use it nearly as much as I would like to?! I am going to work on that ..starting with your chocolate chip banana bars!!

Kalyn, that was such a great visit to The Spice House. Next time we're both in Chicago, let's go back.

Shirley, I always have both cassia and cinnamon now, too.

Julia, cinnamon and lemon zest sounds great, and very Middle Eastern. I must try it.

Cookin' Canuck, no doubt Nero was a bit off his rocker!

TW, I'm having more fun exploring the savory possibilities of cinnamon. It becomes an entirely different product when it isn't paired with sugar.

Carol, those banana bars do look great. They were posted by a guest blogger, and I'm so glad!

Cinnamon (well, cassia, really) is the spice I go through as quickly as salt. I love it, and I dump teaspoonfuls of it in smoothies, find myself doubling it in recipes, and love it in savory dishes. Love your collection of recipes.